Next
Push button for menu

Our staff is comprised of dedicated and licensed professionals with the experience to answer all your questions regarding our services. Please feel free to contact any of our staff members at any time. 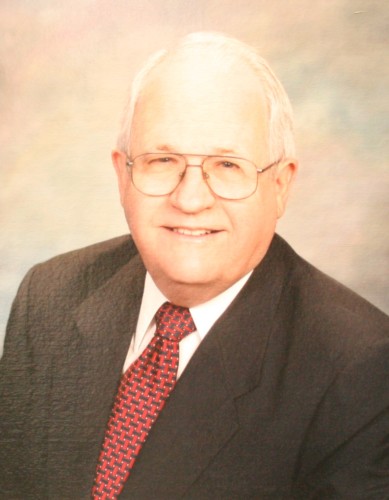 In September of 1961 Freddie R. Carey was the third generation to join in the family funeral business. He began helping his father in December of 1960 when his grandfather, Fred Sutherland suffered a devastating stroke.
He graduated from Willisburg High School in 1961 and later attended the Kentucky School of Mortuary Science. In 1964 he married the former Anna Sue Thompson and has four children, Melanie, Dana, Frederick and Chad. He is a member of the Willisburg Christian Church where he served as treasurer of over 45 years.
Like his father and grandfather, Freddie also operated ambulance service to the area until the fiscal court of Washington County began a county ambulance service in 1977.
He was elected county coroner in 1969 and started serving on January 1, 1970, a position he still currently holds. 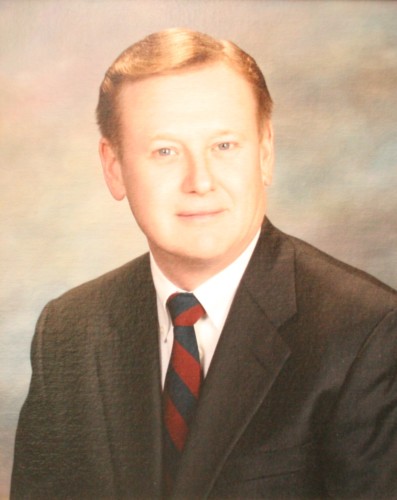 Len began working with Rudolph and Freddie Carey in 1982

He graduated from Washington County High School in 1978 and later attended Mid-America College of Funeral Service.

He is a member of the Springfield Baptist Church where he serves as organist.

In 1993 he married the former Sheila Yaste, and they have two sons Michael, his wife Emily, and Matthew.

Len handles all monument sales for the funeral home.