Next
Push button for menu

History of the Business 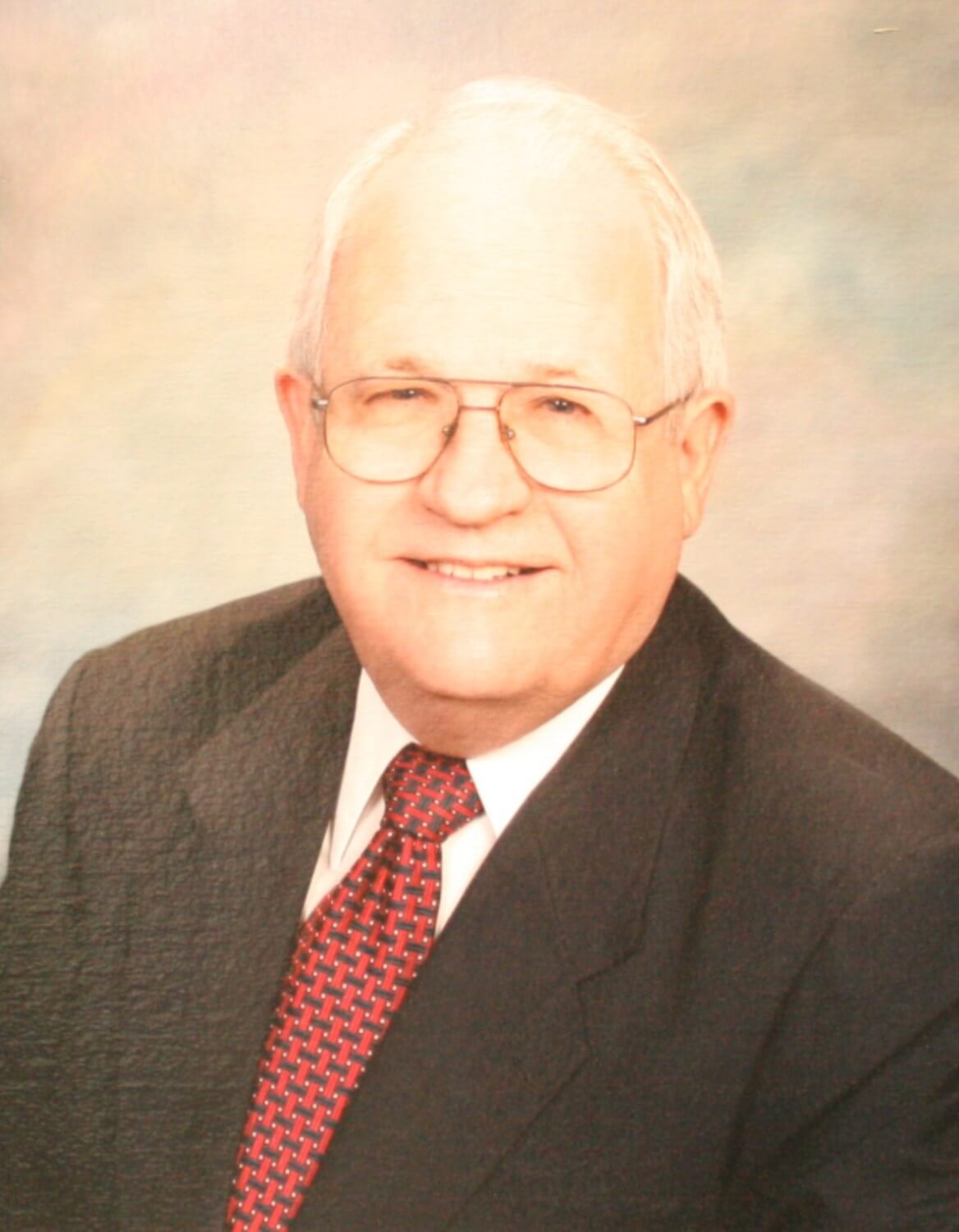 In 1911 my grandfather, Fred D. Sutherland purchased the undertaking business of Samuel B. Yeager. In those early years the preparation of the deceased and visitations were held in private family homes. It was the days of horse drawn hearses and no electricity. It was a time when families did not travel or even move very far from where they were raised.

Twenty-six years later he purchased the funeral firm of Mayes and Yeager, which had been owned by John Y. Mayes and Samuel B. Yeager.

Although some modernization had occurred such as automobiles, electricity and telephones there was actually hardly any change to the funeral industry.

In 1937 Rudolph N. Carey, my father, began working at the funeral home and the two of them enjoyed a great working relationship for the next twenty-three years until my grandfather suffered a devastating life changing stroke which left him paralyzed and unable to attend to the day-to-day operation of the business. My father then assumed the daily operation of the funeral home and I joined him in 1961 beginning my career in the funeral business. All three generations offered ambulance service to the families of Washington County until 1977. In 1982 Len Benedict, a local resident, joined our firm and the two of us operate the business today.

I’m sure when my grandfather started little did he think it would still be operating as a family business over 100 years later.

We truly appreciate the families that have trusted our family to serve them.

Fred D. Sutherland started in the funeral business in 1911 by purchasing the undertaking business of Samuel B. Yeager. It was the day of horse drawn hearses with the preparation of the deceased and visitation being held in the family residence. He purchased his first motorized funeral coach in 1919, a Ford Model T hearse. Shortly after this he started offering ambulance service to the local residents.

In 1937 he purchased the firm of Mayes and Yeager Funeral Home which was located on Main Street in Springfield, KY where the drive-in of the Springfield State Bank is currently located.

In 1952 he purchased the Lloyd Haydon residence on East Main Street which had been built in 1879 by George Dudley Robertson which is the location of the business today.

On December 23 of 1960 Mr. Sutherland suffered a stroke which left him unable to attend to the daily operation of the business. The responsibility was assumed by his son-in-law, Rudolph Carey. 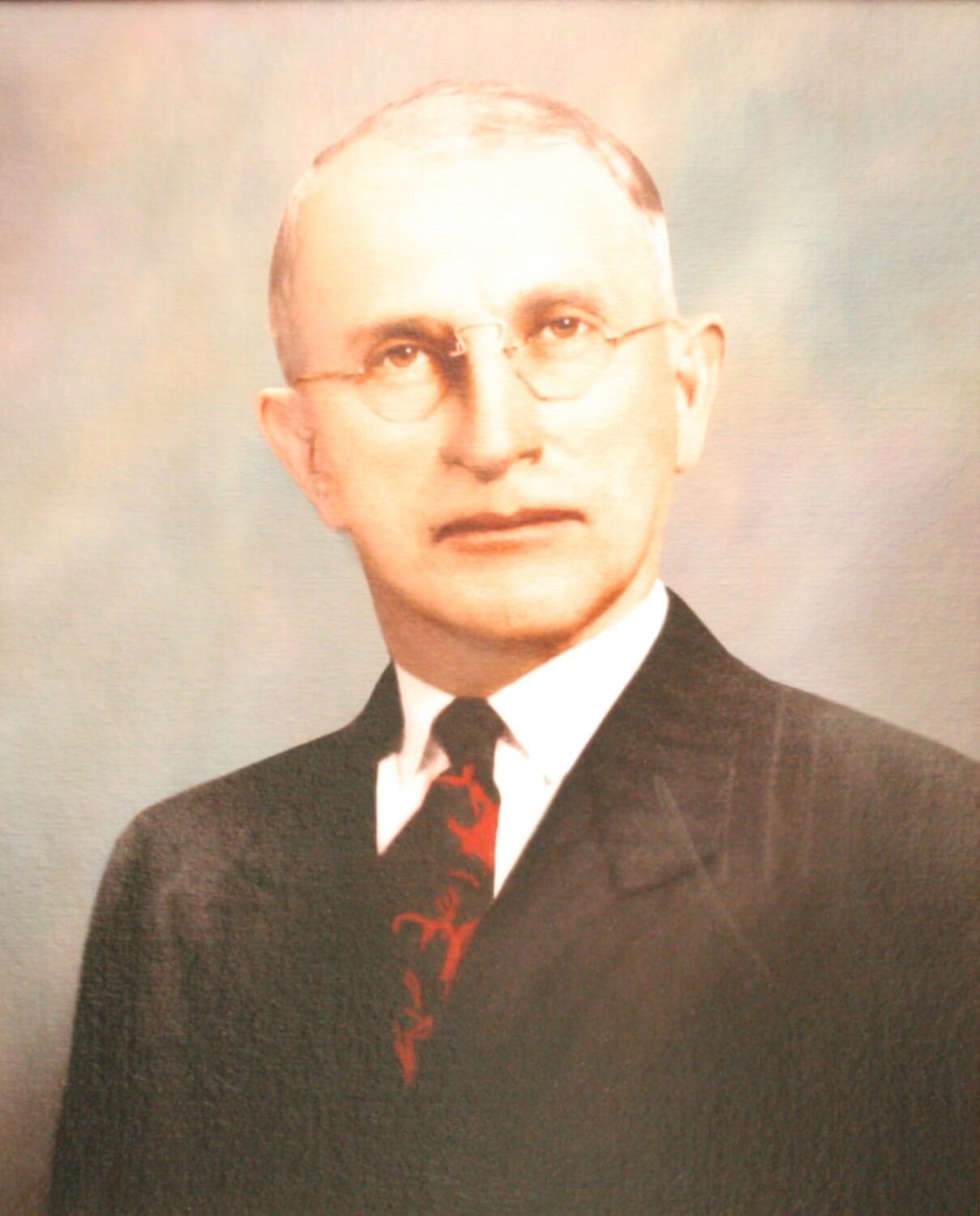 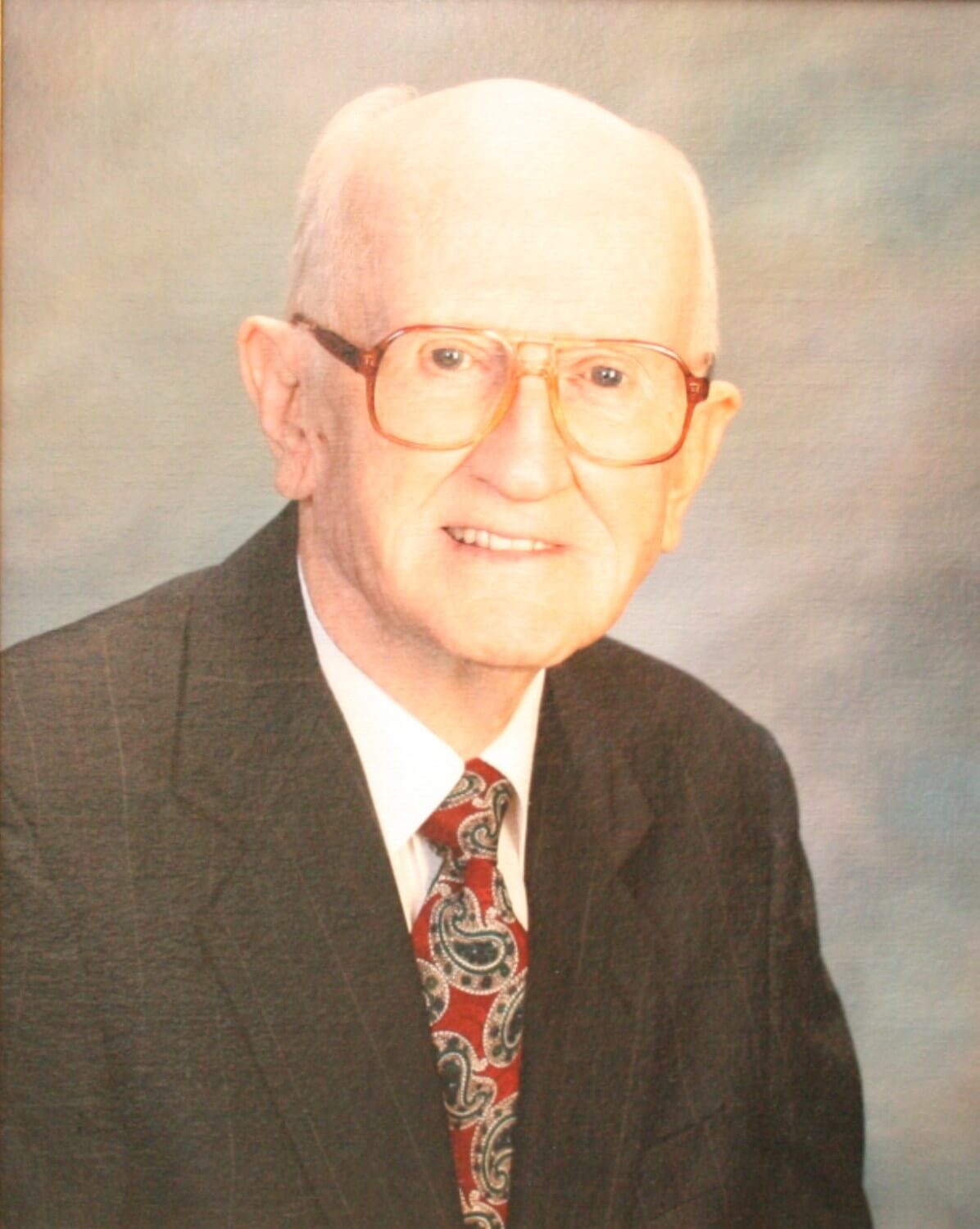 Rudolph N. Carey began his career in the funeral business in 1937 working with his soon to be father-in-law, Fred Sutherland. Prior to entering funeral work, his family owned and operated the Tatham Springs Roller Mill where he worked along-side his father, Ivan. Earlier his family also owned and operated the Tatham Springs Hotel, a unique place that drew customers from several states.

He graduated from Willisburg High School in 1933 and later attended the Kentucky School of Embalming. Other than a two year tour of duty in the U.S. Army during World War II, it was rare to not find him at the funeral home.

He was very committed to the business and like his father-in-law; he offered ambulance service to the county until December 31, 1976

Rudolph truly enjoyed visiting with people and reminiscing of days long gone and yet at the same time serving families with dignity. He often said “It is an honor for families to trust you during some of the most difficult times of their lives.”

July 5, 2012 was the last day that he actually spent at the funeral home, although he called at least one or two times every day to check on the daily details of the business. He witnessed many changes in the industry during his seventy-six years as a funeral director. He passed away on Feb. 10, 2013 on his 98th birthday.